Node to Joy: Maximize Your Performance on the HPC

In this post we’ll discuss maximizing your performance on the HPC. This entry is aimed towards experienced HPC users; for new users, please see Getting Started on the HPC.

Recent advances in sequencing technology have made High Performance Computing (HPC) more critical than ever in data-driven biological research. NYU’s HPC resources are available to all NYU faculty, staff, and faculty-sponsored students.

Familiarizing yourself with NYU’s HPC resources, and optimizing your use of this technology will enable maximum speed and efficiency in your analyses.

Get to Know Your Nodes

Mercer, the primary NYU HPC cluster in New York, contains 400 nodes, 16TB of total memory, and over 3200 CPU cores. When a job is submitted to the cluster, one or more nodes are allocated to the job based on the resources requested when submitting. Typically, a single node is sufficient, and the node will be allocated based on amount of memory and CPU cores requested.

Which Node is Right for your Analysis?

Choosing the right node for your analysis requires a little benchmarking and testing. Over-requesting resources when they are not needed might result in your analyses taking longer because of queues for the higher resource nodes since they are fewer of these. For example, a job which may have spawned almost immediately after submission on a lower resource node and taken 30 minutes to run might have taken less time to complete on a 1TB node, but the queue time for this job might have been longer since there are only 3 nodes with 1TB memory available.

It can be difficult to know what resources are required for a particular job and this only comes with experience. Enabling email notifications in your pbs scripts (with the directive #PBS -M NetID@nyu.edu) is very helpful as well because it allows you to get notifications about compute resources used after a job is complete. These reports can guide resource requests for future jobs.

Finally, if you plan on running an application with multiple CPU cores, for example:

Ensure that you request this number of CPU cores when submitting your PBS job, as such:

The bottom line: the time to complete a job on the HPC is a function of BOTH the queue time and the compute time. So, consider both when setting up your jobs.

To learn how to see which jobs are currently running on which nodes and cores visit: https://wikis.nyu.edu/display/NYUHPC/Interpreting+pbstop

For more information on running jobs on the NYU HPC cluster visit: https://wikis.nyu.edu/display/NYUHPC/Running+jobs+on+the+NYU+HPC+clusters

thank you so much for information 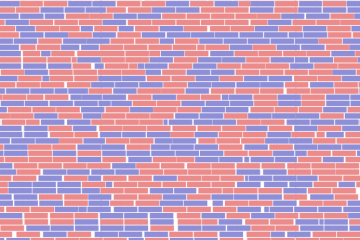 During the summer of 2020, the Ghedin and Gresham labs at New York University sequenced several SARS-CoV-2 isolates from clinical samples acquired in New York City. To visualize and share the data among researchers and Read more… 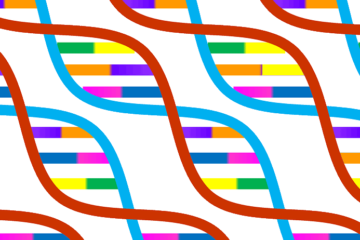 This is an updated version of the variant calling pipeline post published in 2016 (link). This updated version employs GATK4 and is available as a containerized Nextflow script on GitHub. Identifying genomic variants, including single Read more… 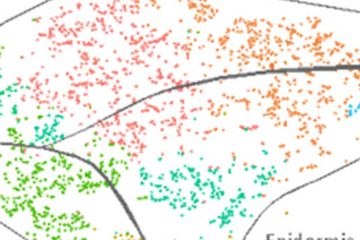 In the Kenneth Birnbaum Lab, we are interested in understanding how the plant root is able to grow continuously over the plant’s life and maintain its specific root structure (Fig.1). More specifically, what is the Read more…